Why are schools choosing continuous cursive when there’s little evidence to support its effectiveness? 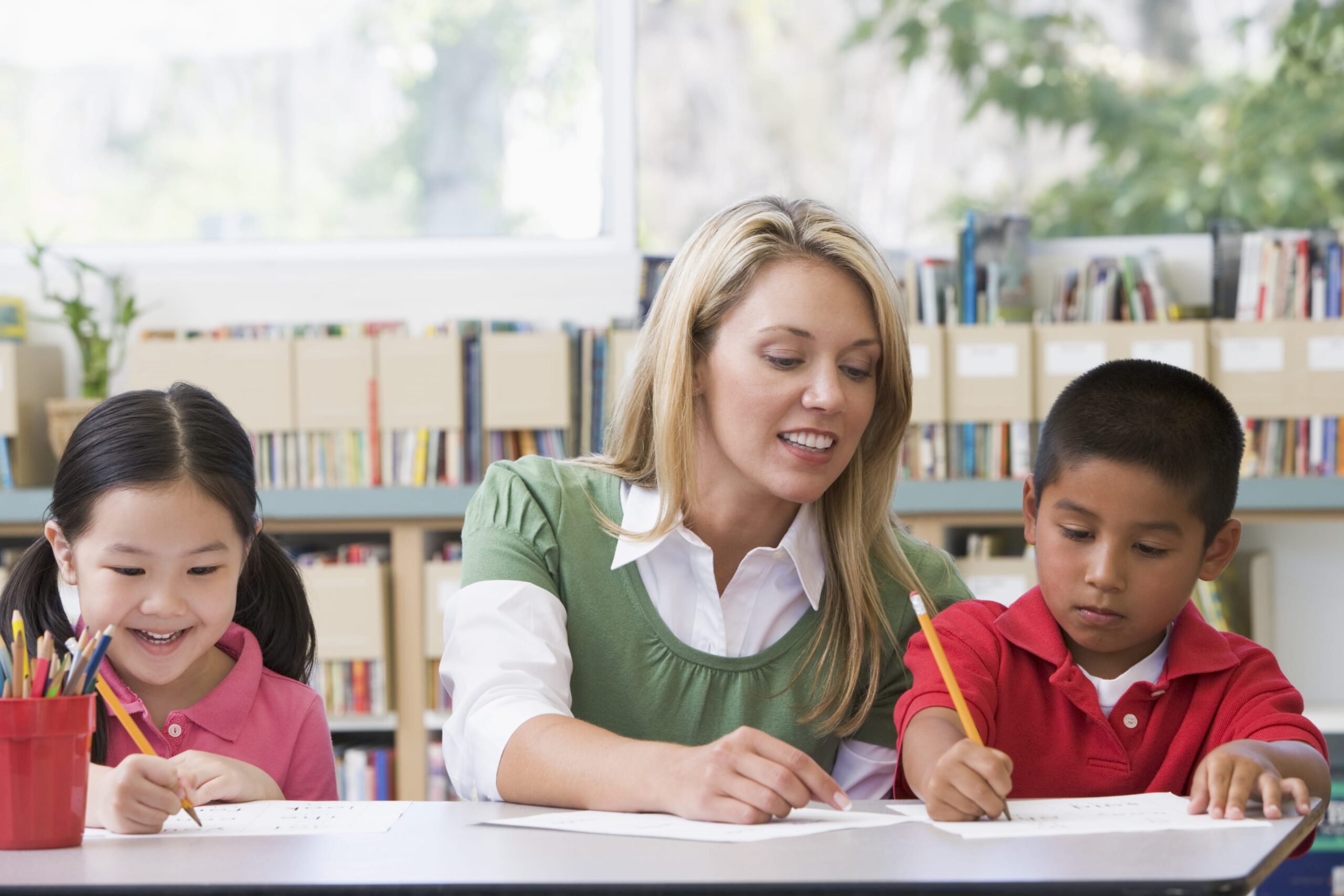 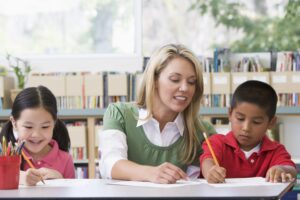 Despite being recommended by the National Curriculum to teach handwriting by starting with letter formation, and then moving onto to joining letters and writing speed, some schools are still choosing continuous cursive.

When teachers talk about the benefits of continuous cursive, they do not have the evidence required to back up their opinion. So, if there is little evidence to support teaching in this way, why are schools still opting for it?

I recently came across an article on the National Handwriting Association website by Angela Webb, Chair of the National Handwriting Association. Angela stated “I have heard it suggested that if children are taught that all letters start in the same place (i.e. on the baseline) they will have less to remember and thus become less confused”. This thinking that continuous cursive is ‘less confusing’ for a child has been adopted by certain Special Need’s groups, who have been putting pressure on schools to teach this method. But where is the proof that cursive makes children less confused?

Continuous cursive only adds confusion as a child has too much to learn too quickly with not enough time allocated for them to practise the method. From many years of experience working with children and schools, we’ve seen that children master handwriting much quicker when the skill is broken down and the child is allocated ample time to learn the several fundamental elements individually.

With the same article, Angela also states the following: “The truth, I would argue, lies further afield and the insistence on baseline entry tends to create a myriad of problems along the way with both fluency and legibility”. This “myriad of problems” is what I have to spend my time unpicking; teacher’s think that through teaching continuous cursive they are cutting down teaching time, when in actual fact it only creates problems that require time to unpick, especially at secondary school.

“Establishing correct and consistent motor sequences from the start is optimal for developing automaticity” is how Angela states handwriting should be taught, which is why she “would caution against any practice which involves elements of unlearning”.

Ultimately, through teaching continuous cursive, a teacher is missing out the first stage of forming individual letters and has gone straight to the joining of letter, leaving children not knowing the difference between one letter and the next. Therefore, the child then has to go back on themselves to learn how to form letters individually. How can this possibly be a good use of teaching time and be less confusing for a child?

Having seen a number of benefits being sighted by organisations who have developed their own continuous cursive programme and cursive font, we can understand why schools have become confused. These programmes do not have the evidence based research needed to justify the teaching of cursive and some are even stating that continuous cursive helps a child when learning to read – how can this be when the words in a book are printed and your student has been taught from the offset to write with letters joined, not knowing what the individual letters look like?

I know from research for my own blog post, ‘Do you believe there is a relationship between learning to write and brain activity?’, that children must be allowed the time to learn all of the key elements to mastering handwriting, in order to train their brain to be able to read the written language. Continuous cursive does not allow ample time for the learning of all of these key elements.