Common handwriting issues within teenagers: It is never too late to improve your handwriting 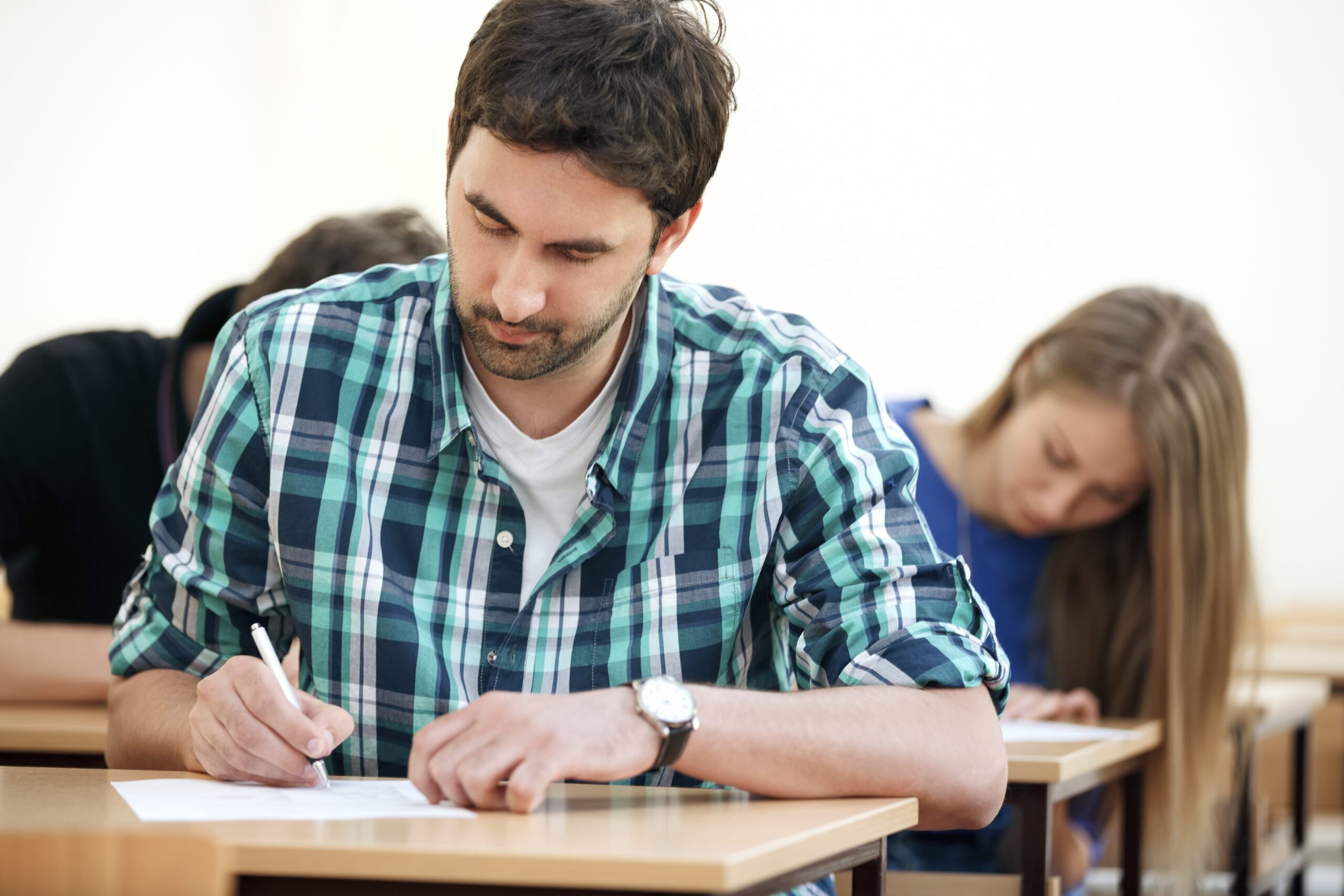 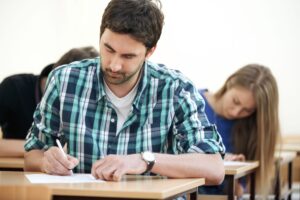 Having issues with handwriting is not something that is isolate to young children, there are a number of common handwriting issues seen within teenagers which we are able to help with.

Throughout primary school, a child’s handwriting will be continually assessed until they reach high school, when they will be expected to be able to write legibly and at speed during their written GCSE examinations.

It is vital that a child can write legibly and at speed during their written exams, in order for them to be able to put their thoughts down effectively to paper. Examiners may penalise students if they cannot read a candidate’s answer due to illegible handwriting, which is why legible handwriting is a necessary skill needed to enable children to achieve the grades that they deserve.

Unfortunately, there are a number of schools who have opted to teach with the continuous cursive method, due to the fact that they feel it reduces the time taken to teach legible and joined up handwriting. This method has created a legacy of problems and it is teenagers, especially boys, who are suffering the consequences, when it comes to their written GCSE exams.

The biggest issue that I come across when working with children is that they have been rushed too quickly to join up their handwriting at primary school – generally boys – resulting in them loathing handwriting as teenagers in secondary school. Boys who are rushed to join handwriting cannot process this complex skill, causing them to struggle to get their thoughts down on paper, resulting in the whole process of writing becoming a chore and the child resenting writing. When you put this together with the fact that teenage boys experience a major growth spurt and the fact that the muscles used to control the pen are too weak, is resulting in a total loss of control of the pen and a hatred for writing.

With this in mind, our workbooks have been created to guide the user through each stage of handwriting, providing them with plenty of time to practise each new stage. We do not rush a child to join their handwriting, but instead ensure that they are using the correct pencil grip and that they have mastered letter formation, before progressing them onto the joining up of letters.

Along with this, a principle that we stand by is the fact that it is never too late to correct illegibility. Our workbooks are based on ability rather than age, which means that they can be used by children, teenagers and adults of any age. I know from experience that it can severely knock a child’s confidence if they are given a workbook labelled for a child half their age. This knock in confidence could prevent a child’s handwriting from improving at all, despite using effective resources.

We are the only handwriting workbooks available on the market that are based on ability and not age and this is because we do not label a child’s capability based on their age, nor do we associate certain stages of handwriting with certain ages.